Bobby Klaiber is 26, from MiddleburgHas been playing guitar since he was 6 years old and grew up playing guitar and singing for his church.He is currently a recording artist and performs shows locally.

He continues to further his music career when he’s not working his day job.

He will also be our emcee and DJ for the event.

Summer Frost is a Christian Singersongwriter from North Florida. She has a folk, indie, contemporary Christian sound and is a worship leader for Trinity Baptist Church in Palatka, FL. She also works an Activities Director for a nursing home.

She released her first single,“ Be Still” in June 2017 and released her first EP album in May 2020,“ Worth the Wait.” She has opened for Christian Artists such as Chris August, Shawn Mcdonald, and Randy Stonehill. She plays for women’s conferences, coffee shops, Murray Hill theatre, restaurants and various worship events. She plays in a local worship collaboration called Awaken Gatherings in Putnam County. She has a heart for missions and has been involved in the mission field in places such as New Orleans, Haiti, Los Angeles, Miami, and recently France. 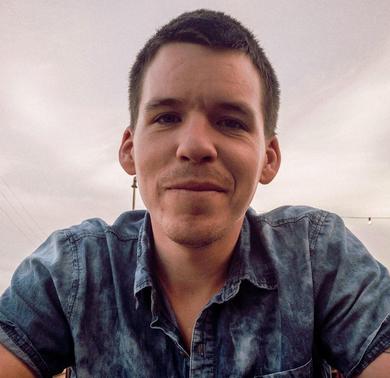 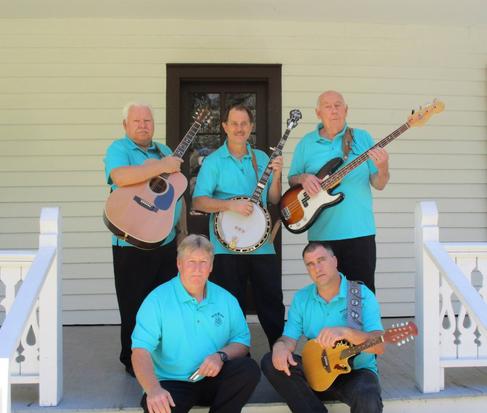 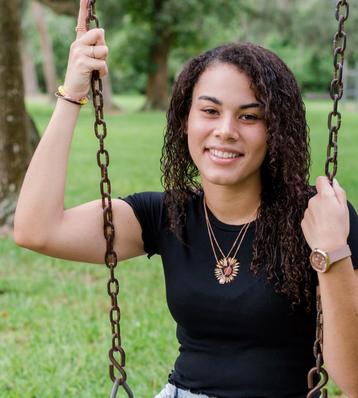 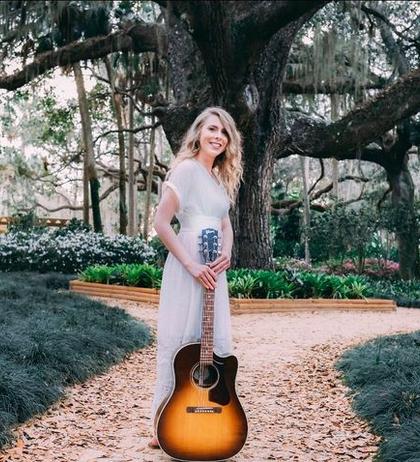 Madison McClendon is a 16 year old high school junior from Jacksonville, FL. She has attended University Christian School for 6 years. She has performed with the UC Worship Arts team and sang the national anthem for home football games for 3 years.

Maddie would like to continue her music career by attending a 4 year University majoring in Performing Arts.

She will also be singing our National Anthem at 9am.

​Josiah Benjamin French is a christian, indie-folk recording artist originally from St. Augustine, FL. He has been featured in churches nationally and internationally, and has recently released his first single Drive You Home. He finds inspiration in the works of Colony House, Zack Williams, NEEDTOBREATHE, Jars Of Clay, and Elevation Worship. 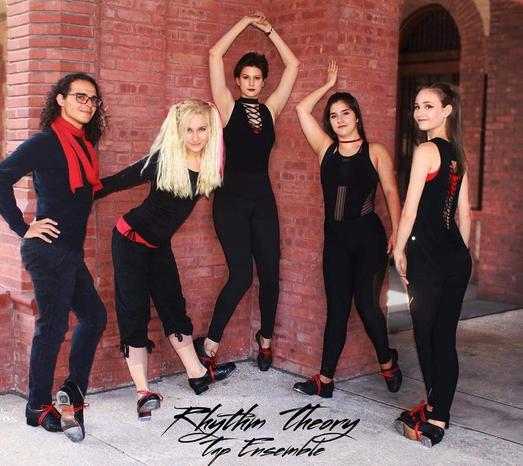 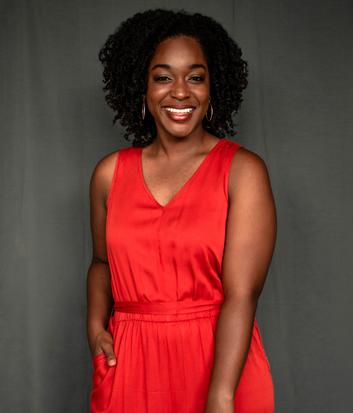 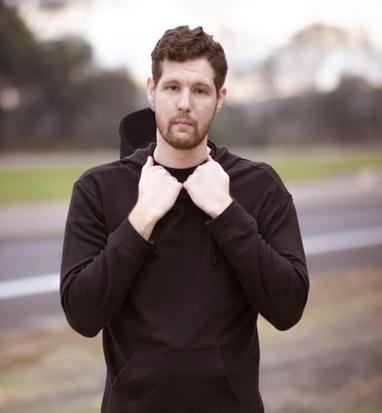 Rhythm Theory Tap Ensemble is a Florida-based professional tap ensemble. The choreography they perform is created the same way a composer would write a symphony, emphasizing different parts for each instrument working together to create one composition.

The methods they use to compose, rehearse and perform come from concepts and processes in Music Theory, which gave them the idea for the name Rhythm Theory.

They have performed at several choreography and dance showcases all over Florida, including the Dunedin Tap Festival and Fusion Fest in Orlando, FL. They also have many dance films and choreography videos on multiple viewing platforms that have reached audiences all over the world.


Samira Nicole is a gospel, jazz and R&B influenced singer/songwriter based in Jacksonville, FL.
She began to learn piano at the age of four which was the beginning of her love for musical expression.

Through her years of schooling, she continued to develop her skills and graduated from Douglas Anderson School of the Arts. She served as a worship leader for years at her home church and debuted her first EP titled My Hallelujah in August (2020).

Though her music is strongly influenced by her christian faith, her goal is to use artistic expression to write music that brings healing to those who are broken and hurting everywhere.

On October 31, Blu By U Farm will be hosting our first annual Fall Festival. The hours are set for 9am-5pm.
Visitors will be enjoying a variety of activities such as yard games, live music, food trucks, petting zoo, catch & release fishing, agriculture educational opportunities and more!
Food trucks include "A Little Bit of Country Kitchen", "Bright Light Catering", and "Sauley's Dawgs".

Vendors range from soap to jewelry to sweets to home made crafts.

The entrance fee for visitors is $5 per car. Carpooling is highly recommended.
We are looking forward to a fun and exciting day...we hope you will be a part of it!

The band was originally formed in 2013 by Sam Atkinson with John Powell and Ollie Smith as original members. There were others that joined later but are no longer with The band. Jody Fabik Joined in 2014 and Danny Rogers joined in 2015. The band was registered with the State of Florida as a Business in July 2015.